Thinking out-of-the-CPA-Box. 4 Patterns of raising the Value in PPC 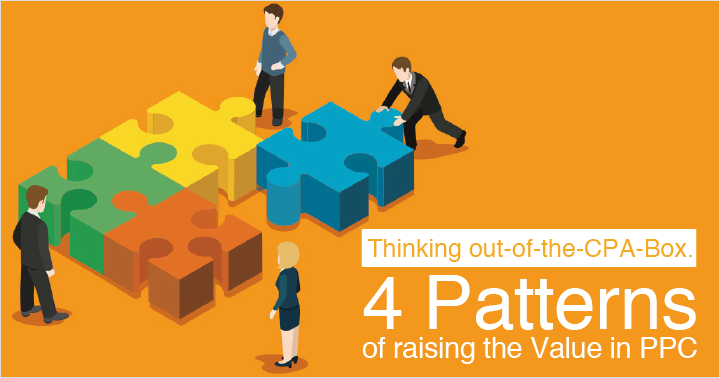 Ever experienced a rise in CPA (Cost per Acquisition) or a drop in your Conversions?

It can always happen that suddenly responsibilities for accounts change. And then, it is pretty common that such a change comes along with the account manager in charge being troubled by something like the situations mentioned above. But this doesn’t automatically mean that your campaigns really have decreased in value.

It is said that Xerox adopted their warehousing model from the outdoor supplier L.L.Bean and their billing process from American Express. In a somewhat similar manner, I was able to learn a lot from the manufacturing industry when I was looking for a new approach to manage PPC accounts. And since this method in the end even became an integral part of how I manage campaigns today, I would like to share one portion of it with you.

※This is a translation of the this article. 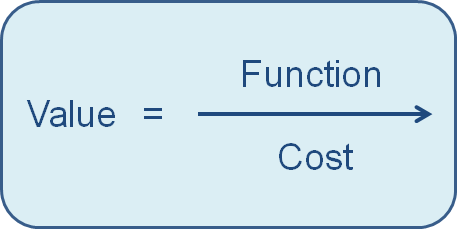 In the manufacturing sector Value is represented by the following formula: “Value = Function/Cost”. Accordingly a rise in Value can happen in four patterns, which I will show one after another. These all apply to PPC, where Function will be the represented by the number of conversions, while Cost will refer to the CPA.

For better understanding I will illustrate all four patterns based on the following figures. 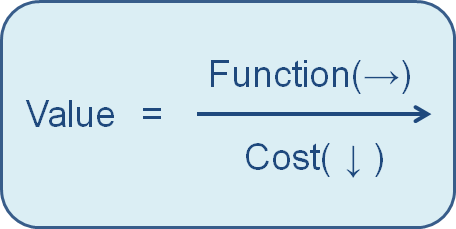 Lowering the CPA while maintaining the same amount of Conversions will result in lesser budget being spent, which can be definitely considered as one pattern of raising your campaign’s Value.

2. CPA goes down, Conversions go up 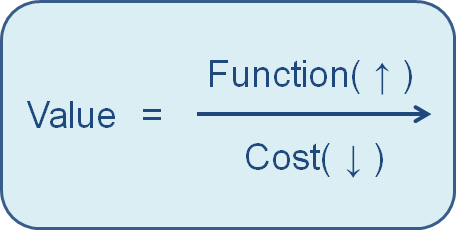 It’s pretty easy to see, that lowering the CPA while simultaneously gaining more Conversions would be the ideal pattern of raising the Value in your PPC campaigns. There shouldn’t be any doubt about that. 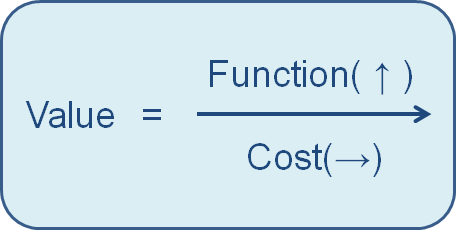 Being able to expand your conversions without a change in your CPA can also be considered as a rise in Value. However, when strict budget limitations make it difficult to allocate additional budget to a well performing campaign, then there is a risk of it only being seen as overspending. In order to prevent such a scenario from happening, it is very important to address budget-related topics in advance and try to foster an environment that makes allocation as flexible as possible, because otherwise you might lose great business opportunities. 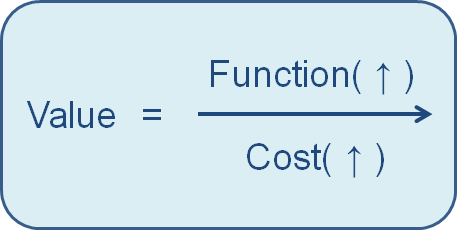 When both CPA and Conversions go up, it can at first glance be interpreted as a drop in Value, but there are cases when this can actually be seen as a rise in Value. Imagine the break-even point here would be 80.00$, and the figures would be rising in the following pattern:

But be careful, because this pattern can only be called an uplift in Value when certain requirements regarding conversions and profitability are actually met.

In PPC there are basically only the above four patterns to raise the Value. Unfortunately, since in most cases your campaign’s performance will be evaluated based on CPA only, the real Value of your campaigns is something that’s easily overlooked. It is however not always necessary to exclusively look at PPC from a CPA perspective, but rather learn to think out of the box when managing your campaigns.

Because historically spoken PPC is still a quite new marketing discipline, it becomes even more important to be open minded towards change and innovation as an account manager. That’s why I also think that adapting methods from other industries is something indispensable. 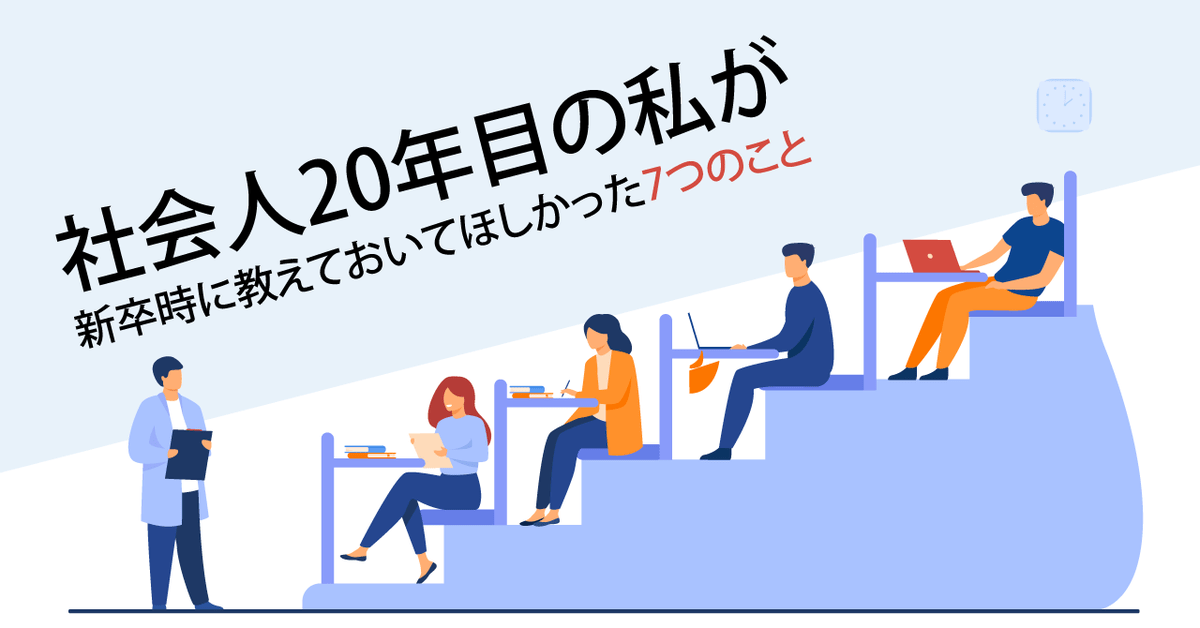 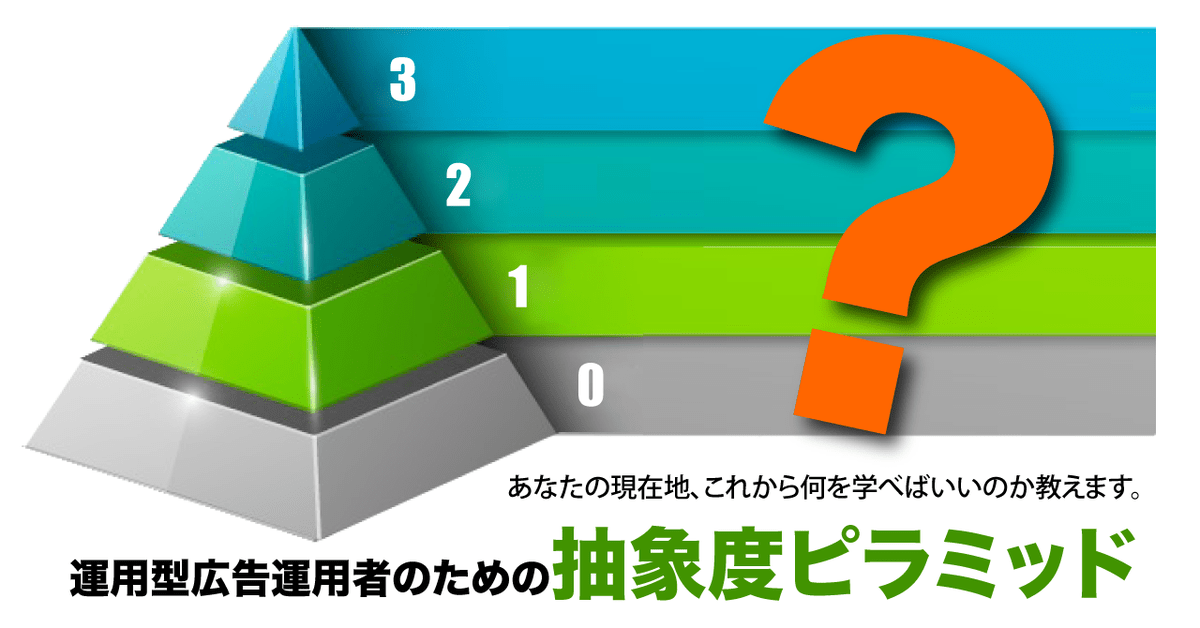 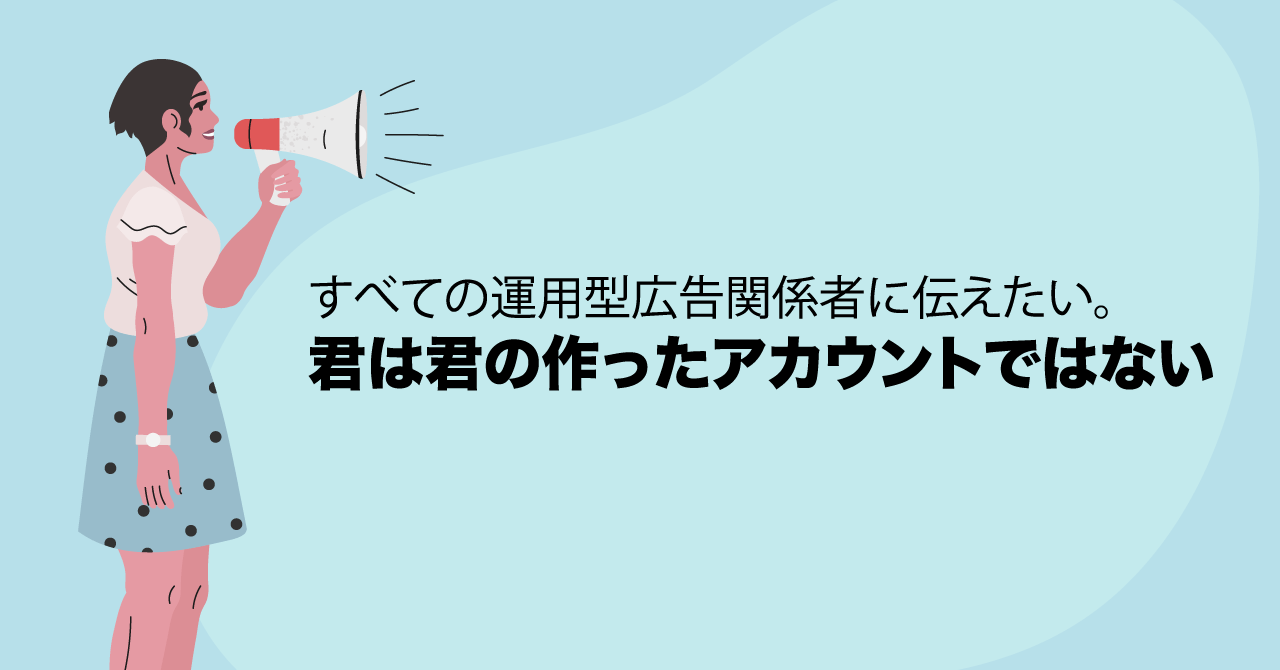 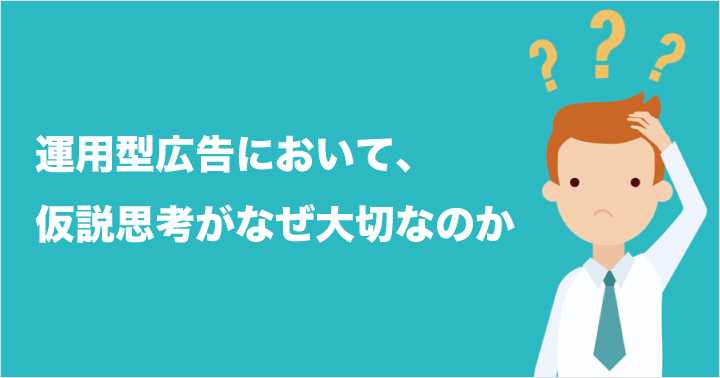 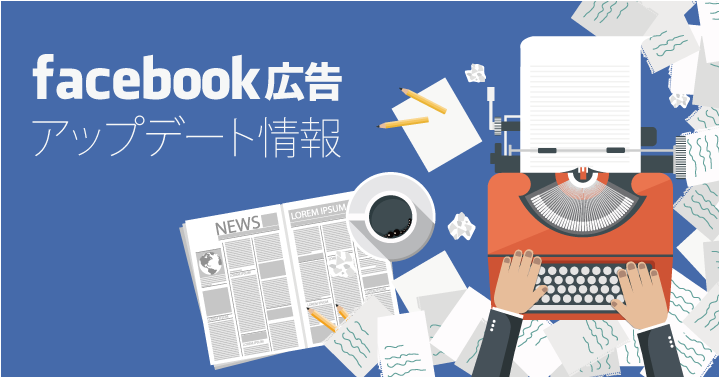 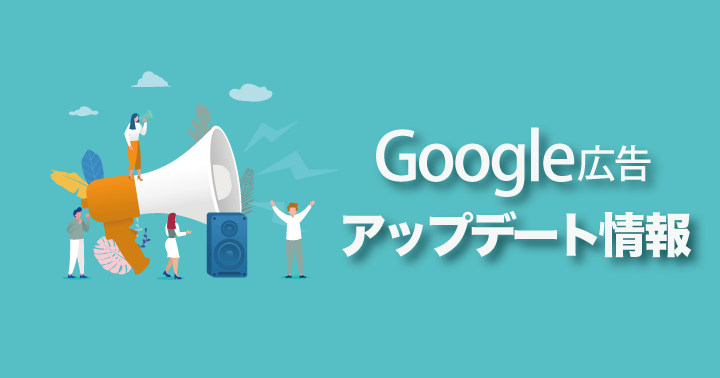